Refurbished cast iron and aluminium plaques fully shot blasted and painted with a brush to give that traditional look. 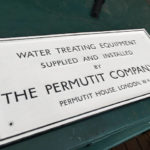 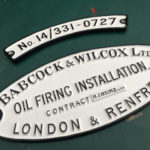 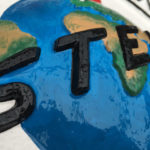 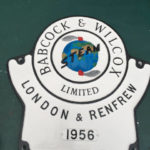 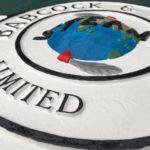 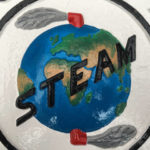 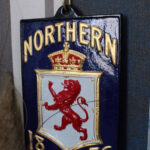 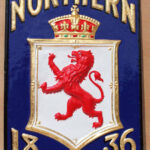 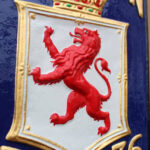 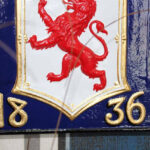 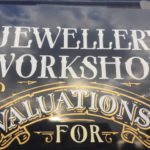 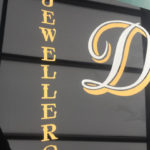 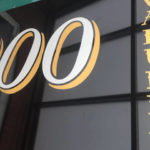 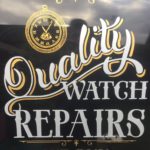 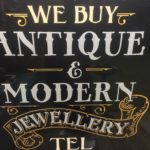 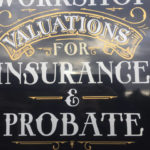 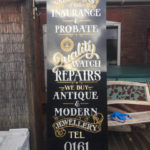 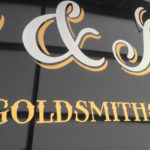 The use of Georgian colours and style gives an impression of traditional quality and the scrolls and border adds to the concept of a well established and respected business.
The white new roman lettering on a satin black background projects an image of control and professional competence. The delicate underlining of the hotel name subtly frames it and stresses that the Conference Center is a special additional luxury facility suggested by the more delicate and ornate text.
The sign is at the entrance of the 20th century building and is surrounded by greenery which serves to make the satin black sign stand out, especially with the discreet gray shading on the lettering. 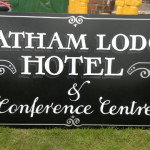 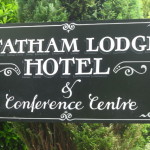 This is a double sided swinging board I completed for Abbey Leys Farm.
The font is ‘New Roman’ with 2 tone shadowing in Ivory with a Tan outline to create the 3D effect. Both the lettering and chicken were hand painted in oil paints.
It’s swings proudly at the entrance to the Abbey Leys Farm Shop in Lymm, Cheshire. 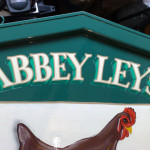 This is a traditional sign in the shop window of a Gents Hairstylist in Knutsford Cheshire.
It was originally painted in the 1970’s and has since started to deteriorate. I restored this old gem matching the badly weathered colours. The results aren’t too bad considering it was last cleaned over 30 years ago. 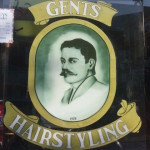 Located in St. Helens I completed this way back in 2007. 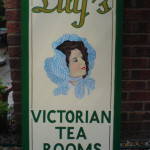 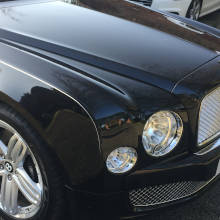 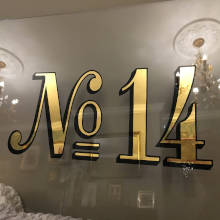 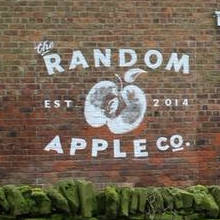